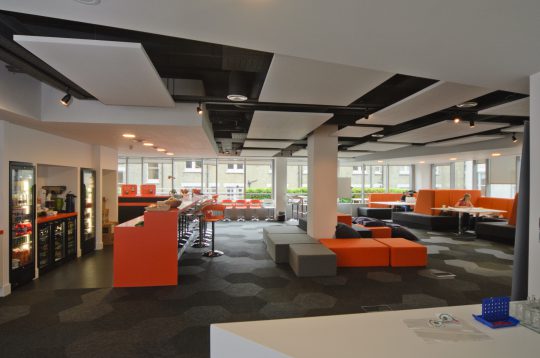 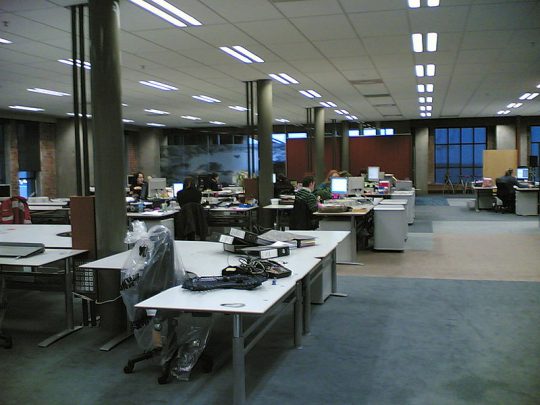 Today's chart rates four ex-girlfriends against criteria from an article at everything2.com:

Just like how women can be treated badly, men can also be treated badly. And for some reason, men are socially engineered to take more crap from the woman. Here are some of the things women who treat men badly do: