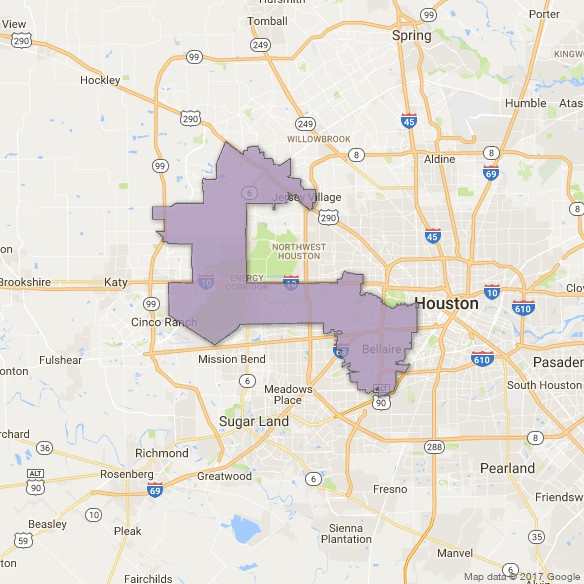 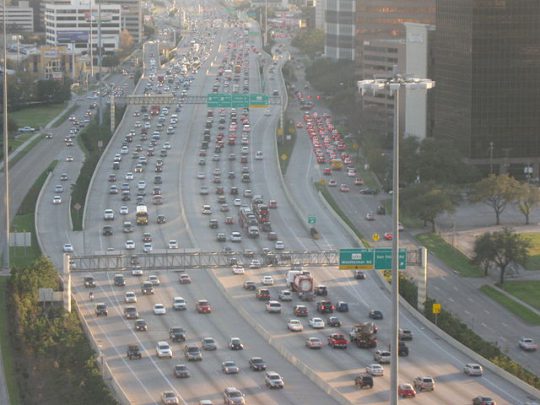 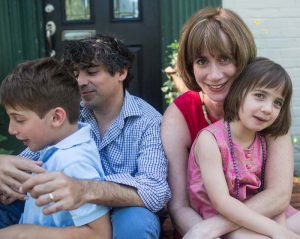 As the heat recedes in San Francisco and we return to something closer to normal, our attention returns to our human and feline friends in Houston and elsewhere affected by the storm.

In addition to rescuing stranded pets, one of the challenges facing animals and those who care from has been the damage done to local shelters in southeast Texas by the storm. Organizations from around the country have stepped up.  From the San Francisco SPCA’s recent Facebook post:

Our little ‘Stormtroopers’ (15 pups and 15 kitties) are resting peacefully after arriving last night from a galaxy far, far away (also known as Texas). We will be providing frequent updates over the next few days and they should all be available for adoption by the end of the week. Stay tuned here and on our adoption pages for news and pictures. Thanks again to our partners–Muttville Senior Dog Rescue, The Milo Foundation, MAD Dog Rescue, Charlie’s Acres, PetSmart Charities and Austin Pets Alive!–for helping bring the ‘Troopers back to the Bay Area so we can help find them new homes. The people and pets of Texas still need your help so please consider making a donation to Austin Pets Alive or any of the other organizations that are on the ground in the Houston area helping to make a difference.

Speaking of Austin Pets Alive, they continue to be on the ground helping their friends to the east, including the hard-hit city of Beaumont.   From APA’s latest update:

– We are not only taking owner-surrendered dogs. Best Friends Animal Society opened their temporary shelter at the Montgomery County Fairgrounds on Thursday, and the City of Austin and City of Houston have both opened facilities in the past 48 hours to help take in strays and lost animals. So, we have transitioned back to working with animals who are not waiting for an owner and need to work towards adoptions – which is what APA! does every day back in Austin.

– Thankfully, the city of Beaumont has set up the Ford Center to accept stray animals – so they have a safe, albeit warm, place to be. It is important to us that the pets coming to our facilities also come with the most information possible, as we need to know whether to help animals find forever homes or reunite with their families.

Best Friends Animal Society continues to also be on the ground helping rescue and reconnect animals with their humans.

We are happy to say that our human and feline friends at Mad Macedonian and Opinionated Pussycat are safe in Houston, although perhaps a bit soggy.  This Instagram post was from the storm itself last week.  The waters have receded since then.

Morning of 8/27/17 — Upper Sharpstown near Beltway 8 & Beechnut…This was the view over the south fence where I live…that bayou connector never gets near that high …it affected homes and streets to its east and added to Brays Bayou as it overflowed SE of us. #harvey #hurricaneharvey #houston #houstonflood #PrayersForTexas #PrayersForHouston #HoustonStrong #HuckFarvey

Others are not so fortunate. Arun Chaudhary has been documenting the devastation in and around the Houston area in exquisitely detailed but distressing sometimes terrifying photos. This first one is along I-10.

One of the big issues now with the flood waters is the pollution and toxicity unleashed by the area’s massive energy-production industry. It is impossible to get a sense from the images of just what is coming.

Energy Corridor, today. The water stinks and has chunks of black sludge in it. #HoustonFlood #HoustonStrong pic.twitter.com/NJSNmqjM50

Laura Moser, founder of Daily Action and Congressional candidate, continues to work in the communities on the north and west of the city, including Katy. The scenes from there are pretty devasting.

These pictures were taken in the part of Katy that’s north of I-10 and west of Highway 6. It’s still totally underwater. #HoustonFlood pic.twitter.com/HjbV2GlV6u

You can see the entire series of photos in this Tweet thread, which features photos by Arun Chaudhary. She also made this call for specific supplies needed:

Several of us have been going back and forth to 8503 Mesa Drive with supplies. There are now 3 drop-off locations for people who want to drop off contributions: my house (in WU off Kirby), my dad’s office (in Village), and a friend’s house in RO. Please PM me for addresses. We have a few new needs, too, for people still going to the store:
Antibiotic ointment, Benadryl, Benadryl for kids, Band-Aids, first-aid kits. A lot of people are still living in these ruined houses with their kids, who already have asthma. We also have an ongoing need for formula and also BOTTLES.

For those far away (like us), the best way to help humans and animals continues to be money that organizations can use for whatever needs arise, but if you are in a position to provide specifically-needed materials, this list is a good place to start.

We at CatSynth are looking to help our feline and human friends in Houston and along the Texas gulf coast as the catastrophic flooding from Hurricane Harvey continues. Here are some resources for donating and supporting people and their pets.

UPDATE! Many shelters in the flood and storm areas have been affected and need help. You can find a list here (couresy of bestfriends.org).

Some friends have also donated to Austin Pets Alive.  They are further inland and on higher ground, and are helping with pet evacuations and shelter.

We are happy to report that our friends and family in the greater Houston have all checked in safe and dry, along with their pets.  We certainly hope that they and others weather the storm.