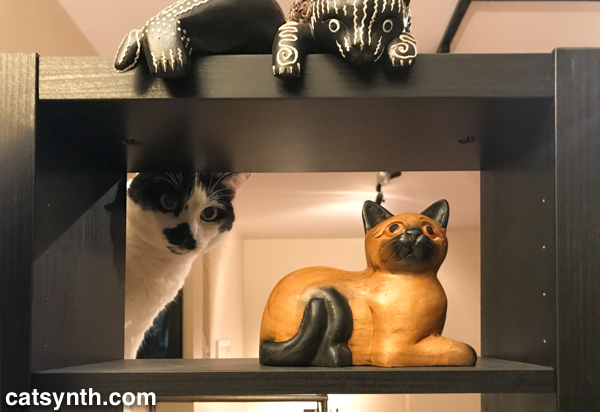 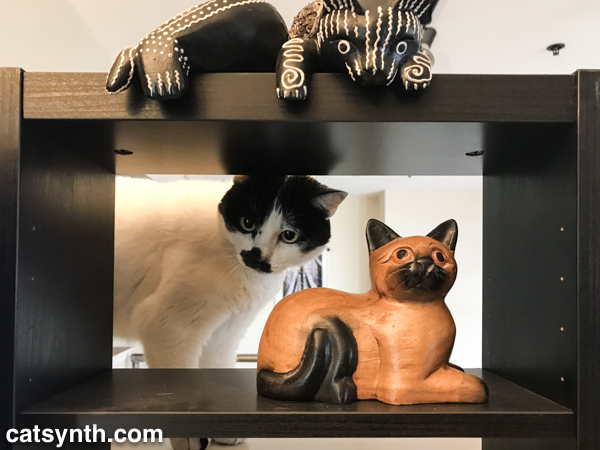 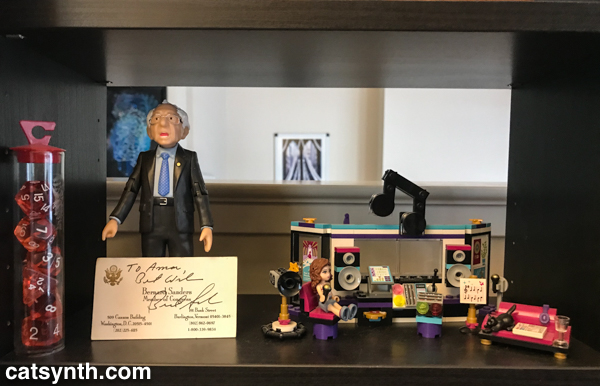 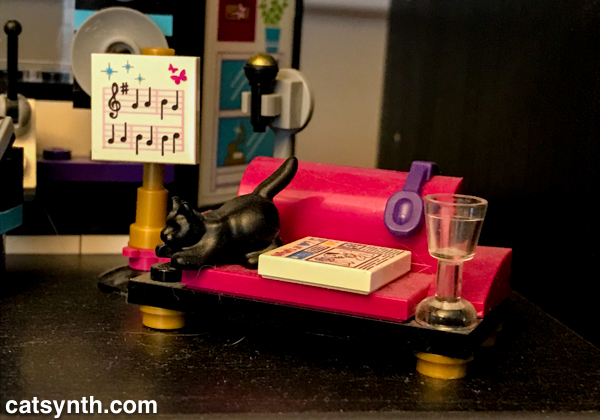 One thought on “Weekend Cat Blogging with Sam Sam: Studio in the Studio…”