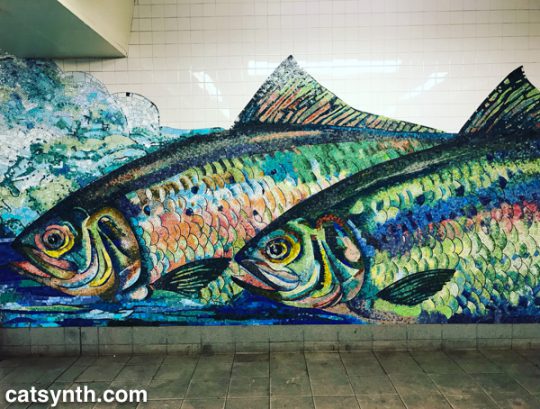 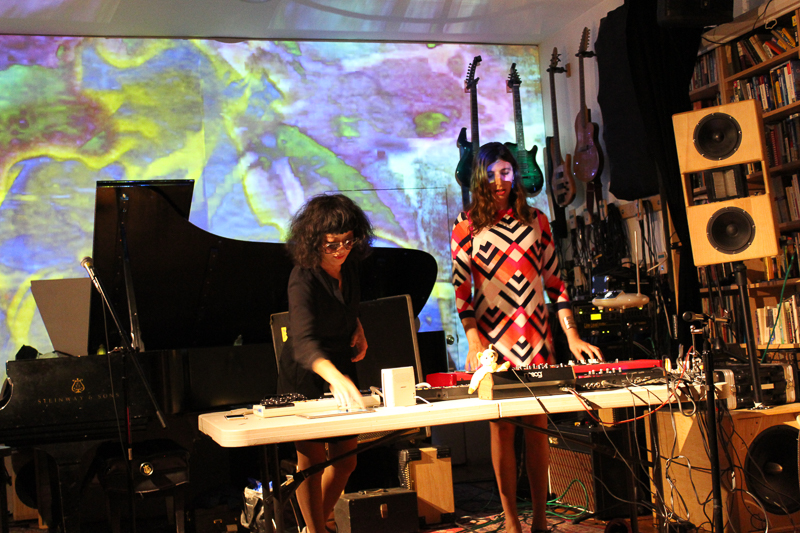 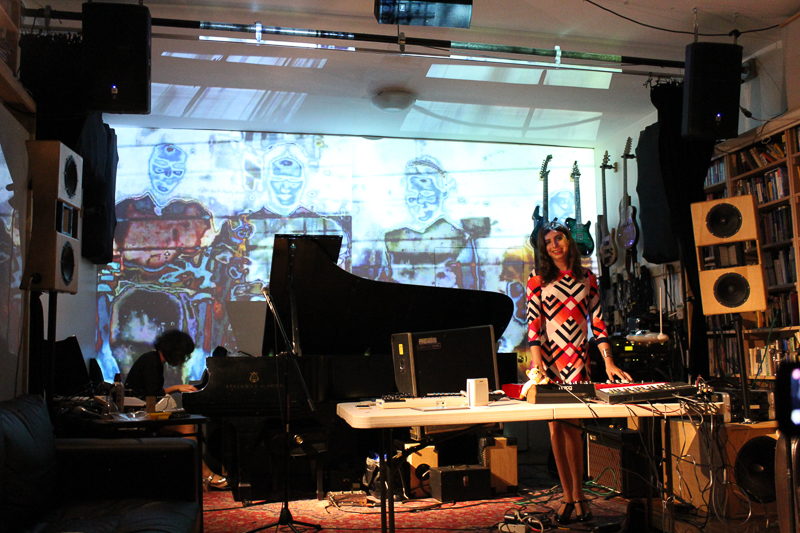 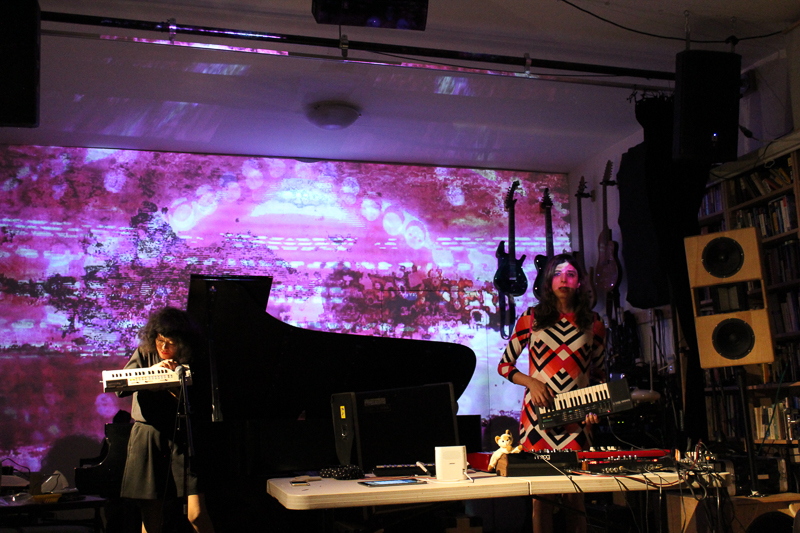 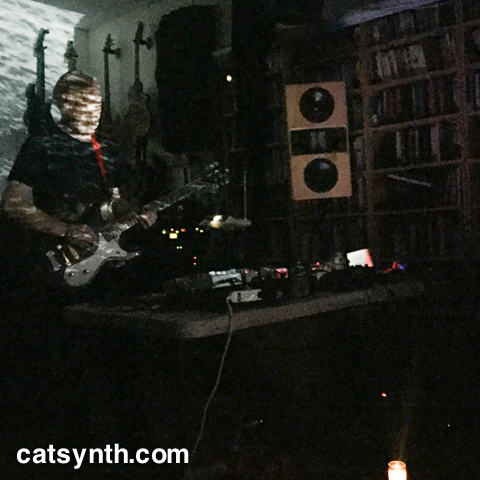 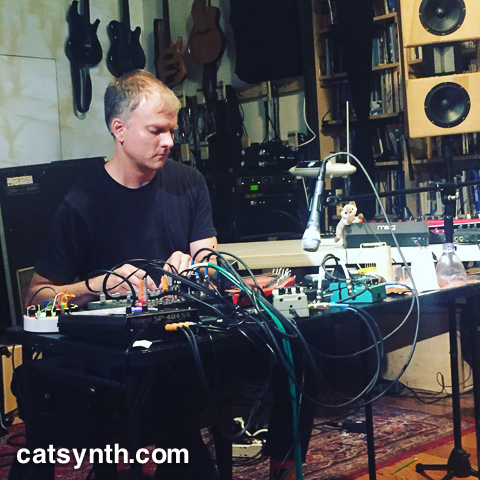 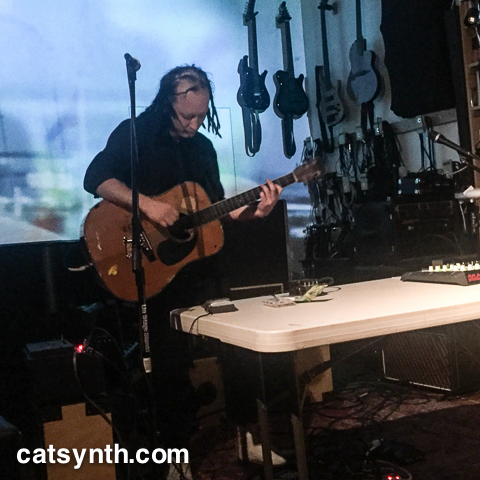 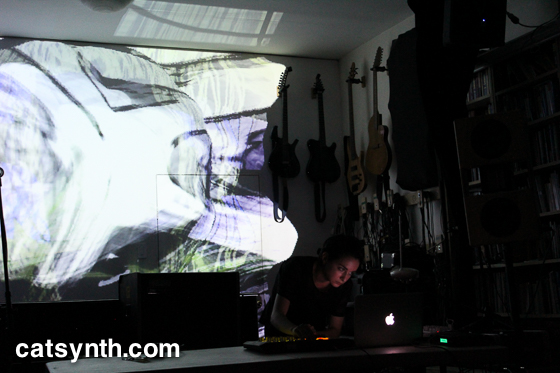 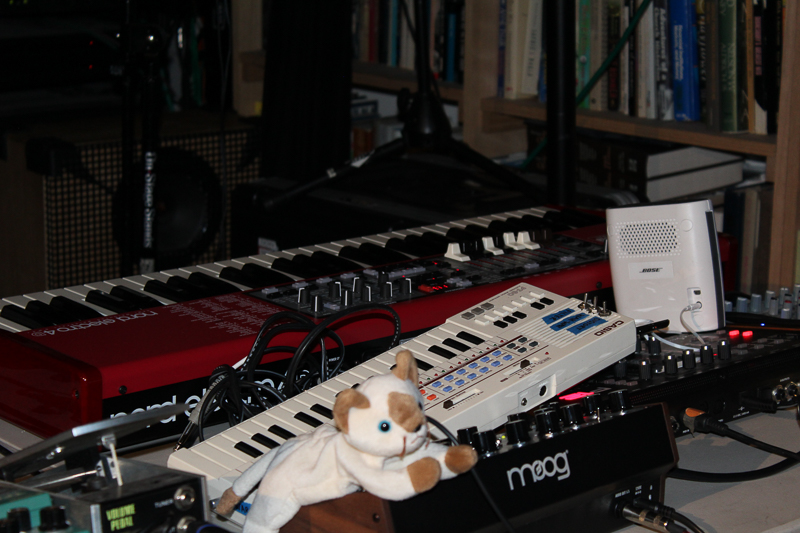 In addition to fireworks, barbecues and the occasional embarrassing musical tribute, Independence Day is an opportunity to reflect on living in one of the world’s most unusual countries, even as it sometimes tries to pretend that it is a normal country. The latter comes out the imagery one sees today, with celebrations and streets lined with flags, and people and places that we try to think of as representative of the term “American”. Here I look some images and ideas from my personal and family history that are part of “American” that most readers, both in the U.S. and beyond, would not usually associate with the typical 4th of July.

You likely will not see the tenement buildings of New York’s Lower East Side, where half of my ancestors, Jews from Central and Eastern Europe (primarily Austria as well as Russia) settled at the beginning of the 20th century.

My mother’s family later settled in the central part of the Bronx – richly vital neighborhoods at the time that would later be synonymous with controversial building and demolition projects (think of the Cross Bronx Expressway) and still later with urban blight and decay.

It’s even less likely that you will see the countryside of Uttar Pradesh in India, with the other half of my ancestors came from.

My father from this part of India came to study in Minnesota, and numerous other relatives have settled in various towns and suburbs arounds the U.S over the years. Indeed, the equivalent image to the New York City tenement builds for the Indian side of my family might as well be the New Jersey Turnpike, another image you are unlikely to see in today’s celebrations, but is quintessentially American.

These are the states that I can think of immediately where relatives either currently reside or did so in the recent past:

The Hawaii story is fun, actually. As it was related to me by a friend and former colleague who is from Hawai’i, he was playing with his band and a middle-aged man from New York approached them – ultimately, this led to his reciting his somewhat edgy poetry with their music in the background. It turns out that the poet is my cousin – our names are quite different, so there is no way my friend would have made the connection if I had not told him (the surprised reaction was priceless).

The family story is really a complex interplay not only of ancestral origins which get much of the attention, but of class, religious practice, geographical preferences, and the changes people experience even within a single lifetime. This complexity is another feature of American culture and history that is often hidden from our usual imagery – even the positive imagery that celebrates diversity, immigration and multiculturalism leaves out the complexity. And it is hard to think of life here without it – the idea of a homogeneous heritage in a single hometown with people who look and sound like each other seems…well, foreign.

So where does that leave things for me, now, in this story? Well, it’s complex as well. I find myself coming full circle to my Jewish ancestors in the Lower East Side – perhaps I may even live there sometime in the future. Some of my most experimental music pieces include instruments and idioms from Indian music. Some things have little to do with my ancestry, jazz which I have been returning to in the last year as a musical practice, the bits of East Asian culture I picked in both Asia and California, are all part of the mix. It’s not outside the realm of possibility that I might find myself in Hawai’i sometime doing improvised music and poetry. And like others, I am figuring out how to take all of these things make something of it in what seem to be rather challenging times. In the end, there is no conclusion, on the personal, family or national narratives – and it seems appropriate that way.